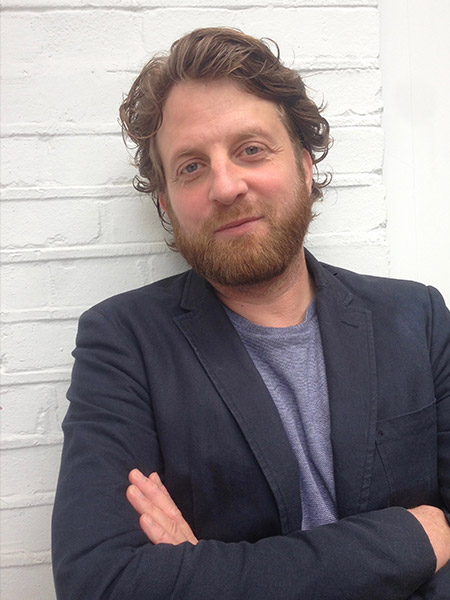 Christian Caravante (*1971) lives in Dortmund and works as a freelance journalist, instructor and writer. He studied political science and journalism in Bonn, Berlin and Seattle, worked in the Bundestag and as a freelance writer. He was invited to the finals of the Open Mike Literaturwettbewerb (Open Mic Literature Contest) and received the Literaturpreis Ruhrgebiet (Förderpreis) [Ruhr Area Literature Prize (Encouragement Award)]. He is very interested in the film, photography and US literature of the 1950s and 1960s, is married and has three children. As a writer, he searches out the coincidental and the in between in the region of Sauerland, which seems quite stable. Using reporting and literary methods, he intends to explore the borders of the region and, by traveling all over it, become acquainted with what is foreign to him along the way.