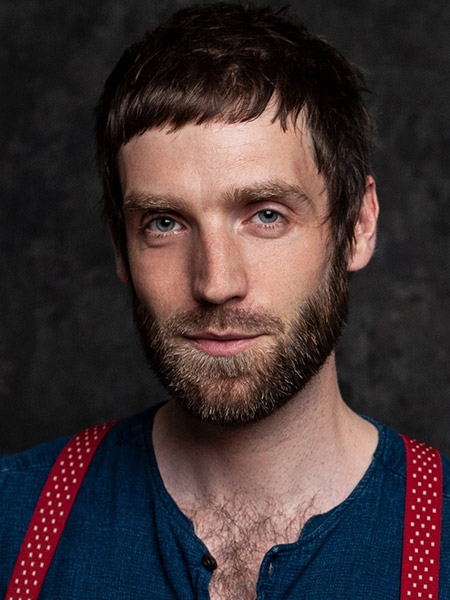 Dorian Steinhoff (*1985) is both German as well as Austrian. He studied philosophy, law and German studies at the University of Trier. He has worked as a freelance writer since 2010, publishes prose and writes for both the stage and the radio. As the founder and artistic director of the incubator for storytelling media phileas FESTE, he develops and creates new forms of storytelling and supports writers. He has received multiple awards for his work and his texts have been translated into five languages. During his residency, he will explore the cultural region of Hellweg by bicycle, making constant stops along the way. The documentation of the journeys will serve as the point of departure for writing about places and encounters. He will publish routes, photos and the accompanying texts on the outdoor platform Komoot. This will result in the creation of a literary transportation network that profiles the region and its people and invites the viewers to follow the routes and texts on their own bicycles.