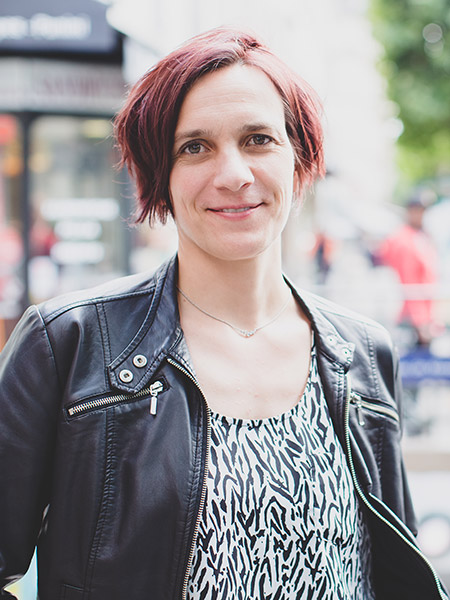 Dr. Barbara Peveling (*1974) lives in Paris and Cologne. Following a lengthy period of residence in the Middle East, she received her doctorate in ethnology and history in Tubingen and Paris. Her dissertation received the Manfred Görg prize in 2015. She made her literary debut with the novel Wir Glückpilze (We Lucky Devils), which was published by the publishing company Nagel und Kimche in Zurich in 2009. Her novel Rachid Rebellion was published in 2017 by the Viennese publishing company Goldegg Verlag. She has published work in magazines, anthologies as well as online magazines and has won multiple awards. Amongst others, she was a finalist for the 2006 Open Mike Literature Contest, received the Goldegg stipend in 2015 and was awarded the prize of the literature competition of the Buchmesse im Ried in 2019. In Südwestfalen, Barbara Peveling intends to conduct research in order to “search for what is special, for what is unique”, for “what is offered by local resistance against the widely known effect of globalization, which is that the regions of the world become increasingly similar.”