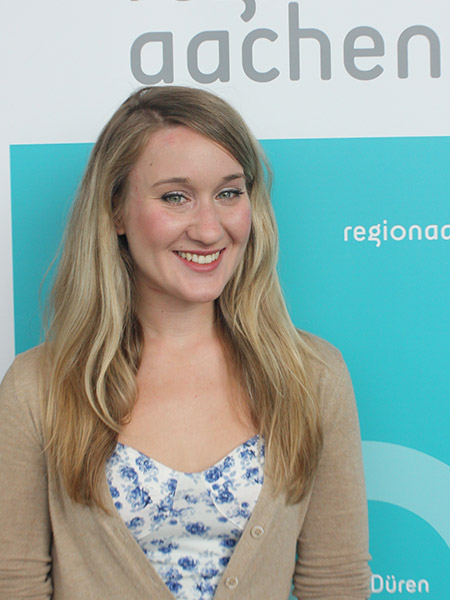 Ines Kubat (*1989) from northern Hesse studied English and political science in Aachen and convinced the jury with her well thought-out concept and the guidelines “Discovering hidden things, showing potential, consciously perceiving the region and presenting culture as something that can be experienced”, which she wants to implement in her project. In weekly interviews, conversations with cab drivers as the ultimate connoisseurs of the region, reports and photographs, the journalist, who gained her first work experience at various regional newspapers and is currently a freelancer for the Aachener Zeitung, will explore and describe not only the city and city region of Aachen but also the districts of Düren, Euskirchen and Heinsberg.