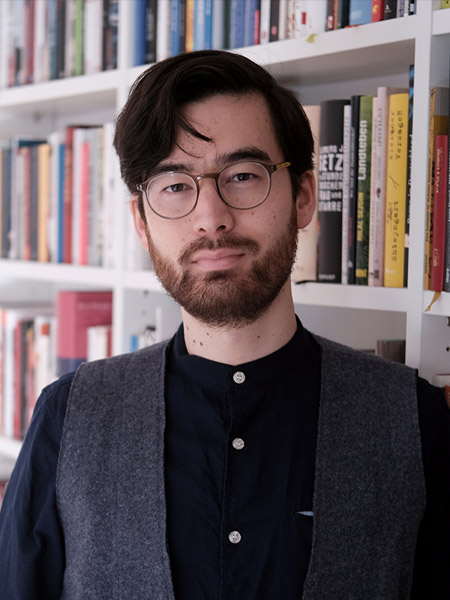 Yannic Han Biao Federer (*1986) studied German studies and Romance studies in Bonn, Florence and Oxford. He is currently pursuing his doctorate in Bonn and works at Literaturhaus Köln. He has received multiple prizes for his literary texts: amongst others, the Rolf Dieter Brinkmann stipend (2017), the Harder Literature Prize and the Grand Prize of the Wuppertal Literature Biennial (2018). He was awarded the 3sat Prize at the Festival of German-Language Literature. In 2019, his debut novel Und alles wie aus Pappmaché (And Everything As If It Were Made Out of Papier-mâché) was published by Suhrkamp. Driven by the question of how the periphery and center flow into each other, Yannic Federer intends to set off across the cultural region beyond the urban centers and, in doing so, create photographic and textual notes that will be incorporated into blog reports and daily Instagram stories.