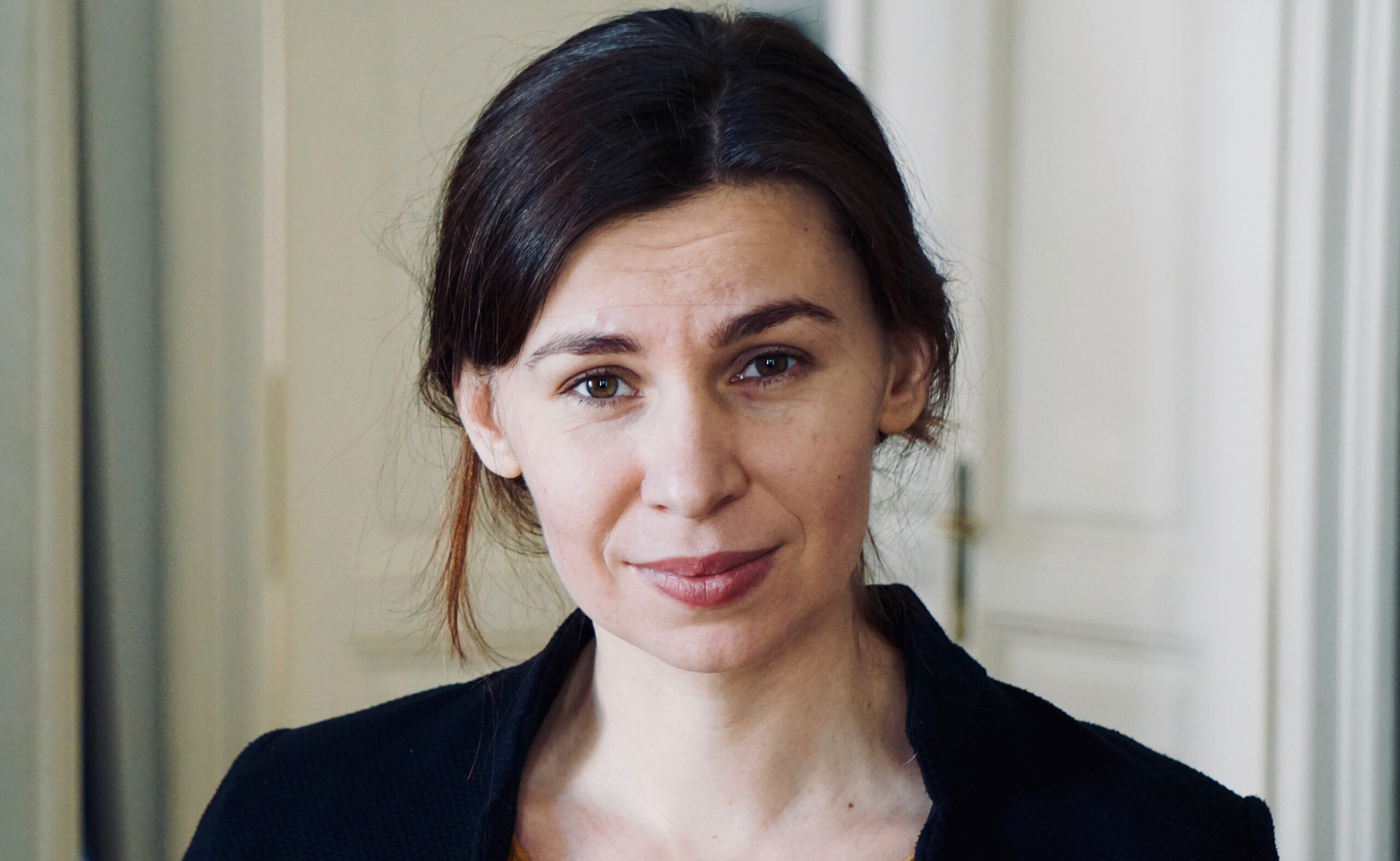 Alte Synagoge I Kampstraße 8 I 59872 Meschede

Ukrainian writer Tanja Maljartschuk, who lives in Vienna, focuses in her texts on the search for belonging and the power of memory. As part of her residency in the Sauerland region, she would like to explore the history of World War II in the region, research documents on Eastern European forced laborers in the surrounding archives, and thus build a bridge between different models of memory culture in the form of short essays.

On Tuesday, March 22, 2022, the author invites you to her first reading as part of stadt.land.text NRW. In the Old Synagogue in Meschede, Tanja Maljartschuk traces the question of why writers:inside repeatedly deal in depth with the past and what can emerge from this confrontation.
The event begins at 7 p.m.